Friday 11th April and a day walking at last.  A day out at Sherwood Forest.  The weather looked set fair but with a cool breeze, so I chose a woodland walk as the shelter provided from the wind by trees would definitely make thinks seem pleasant.  First encounter of the day was a rather nice, if rather small Minotaur Beetle, Typhoeus typhaeus.  These beasts are rather common on the heath at Sherwood but being nocturnal are seldom seen. It is however easy to recognise their workings as they build rather large chambers underground, leaving good spoil heaps as signs of their tunnelling.   This chap was just starting to tunnel having found a rather fruity piece of Dog Faeces on which to feed. Undeterred camera out and a couple of photographs taken.   A difficult chap to photograph as macro lenses have very small focal lengths of 1-2 mm, this allied to a moving target makes sharp focus very hit and miss.  Out of about 20 pictures the one shown came out the best. Horns show up nicely though. 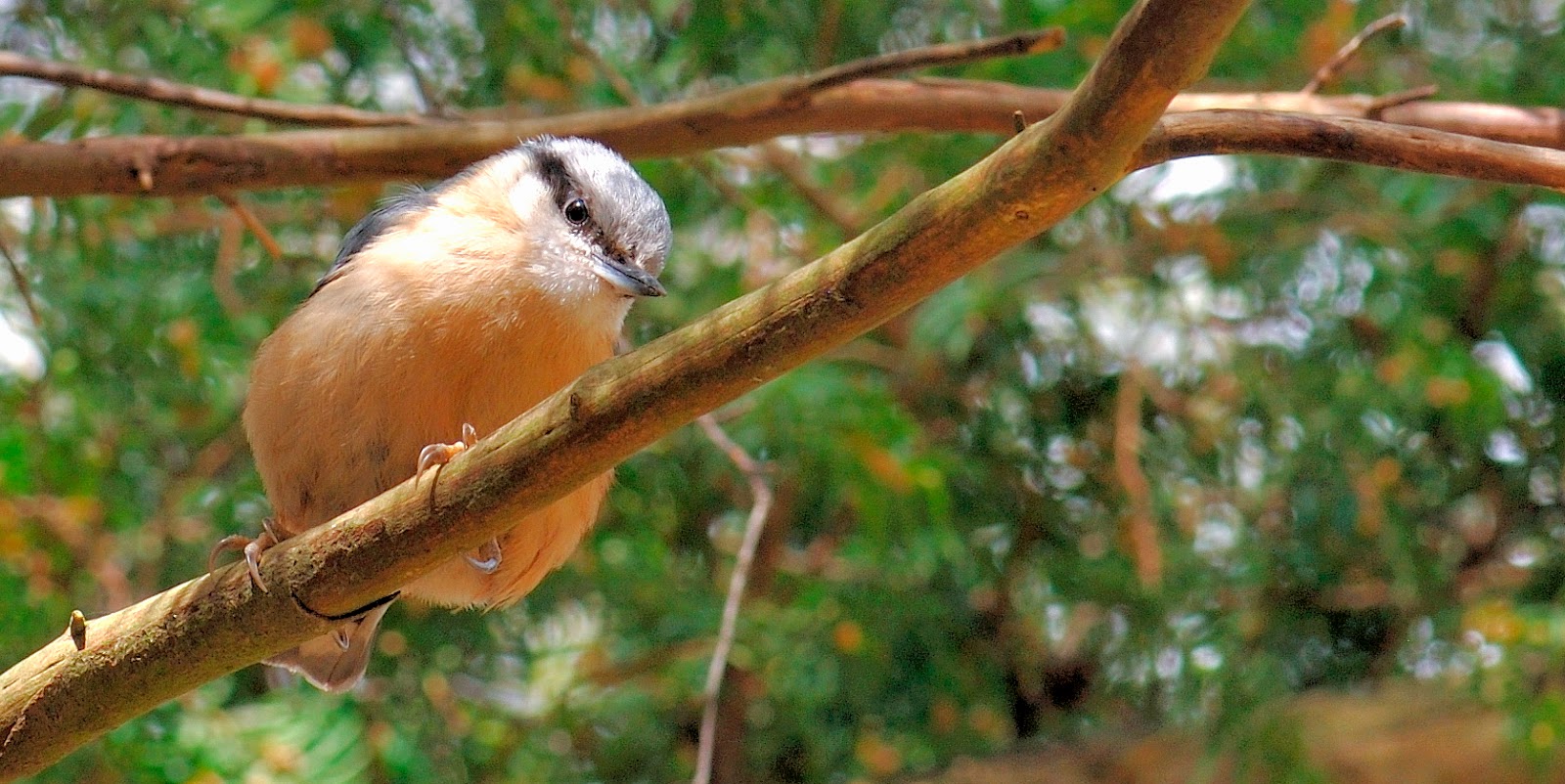 If you read my last blog I added a snap of my female Bullfinch taken with my Macro lens. Well as it happens I include two further shots, this time of a nuthatch again taken with a totally inappropriate lens. This chap was a rather inquisitive bird and was definitely checking me out as much as I was trying to photograph him (or her).  A beautiful bird with an almost exotic look, reminds me a little of a Kookaburra. 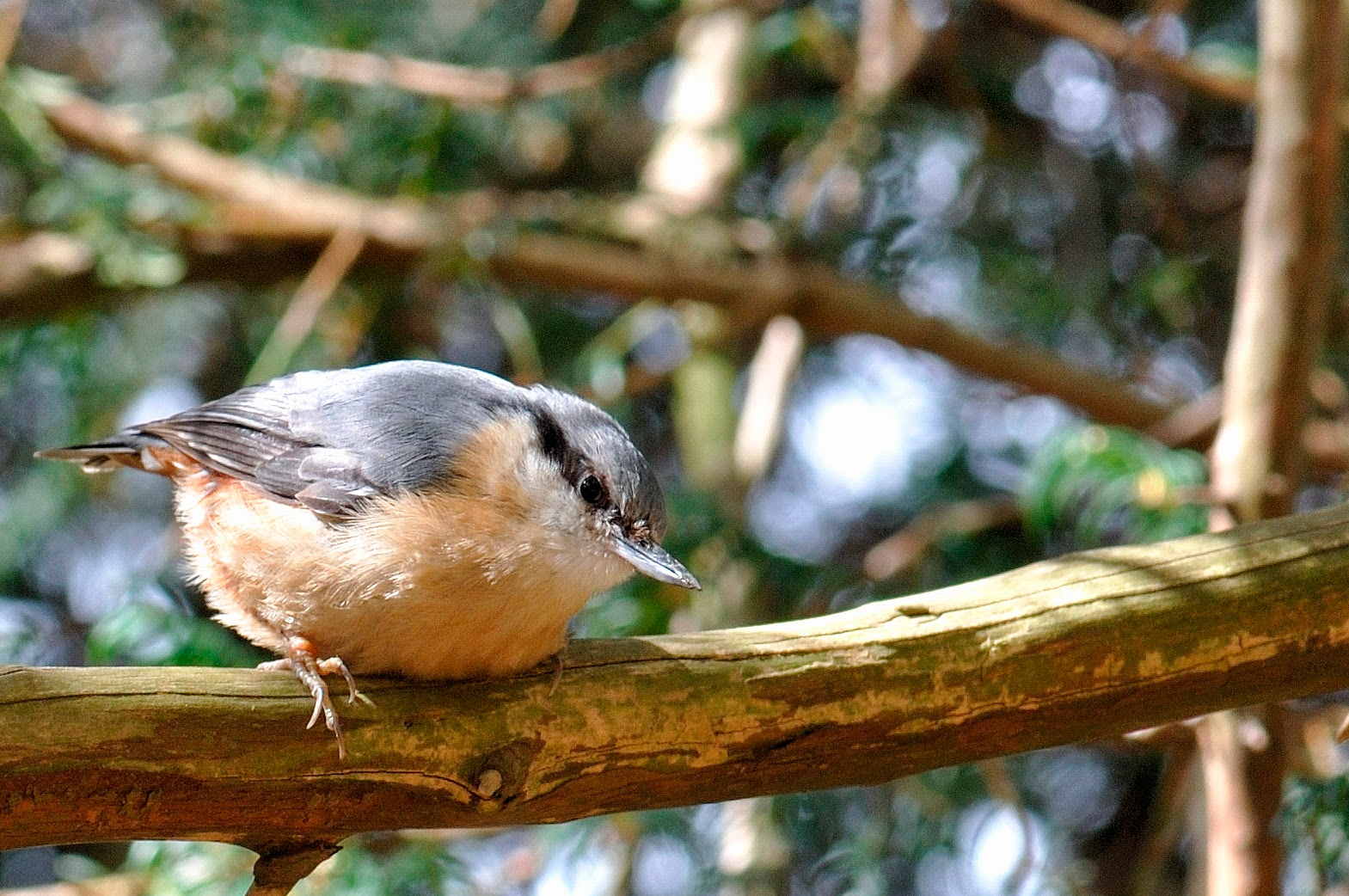 The scary fly of the title is a rather large Tachinid fly, Tachina ursina. Most Tachinids are parasites, laying their eggs on other insects, the larvae then devouring the live host. T. ursina is about 15 mm in length so must require a relatively large host in which the larvae can develop. It is therefore surprising that the Host is described as unknown in Belshaw's key to British Tachinids.

To finish this latest ramble, a photograph that to me epitomises spring, A brimstone and Dandelion.  Brimstones provide that splash of unnatural colour in April. That together with the knowledge that they have sat the winter out hibernating and still manage to look so fresh is just awesome.